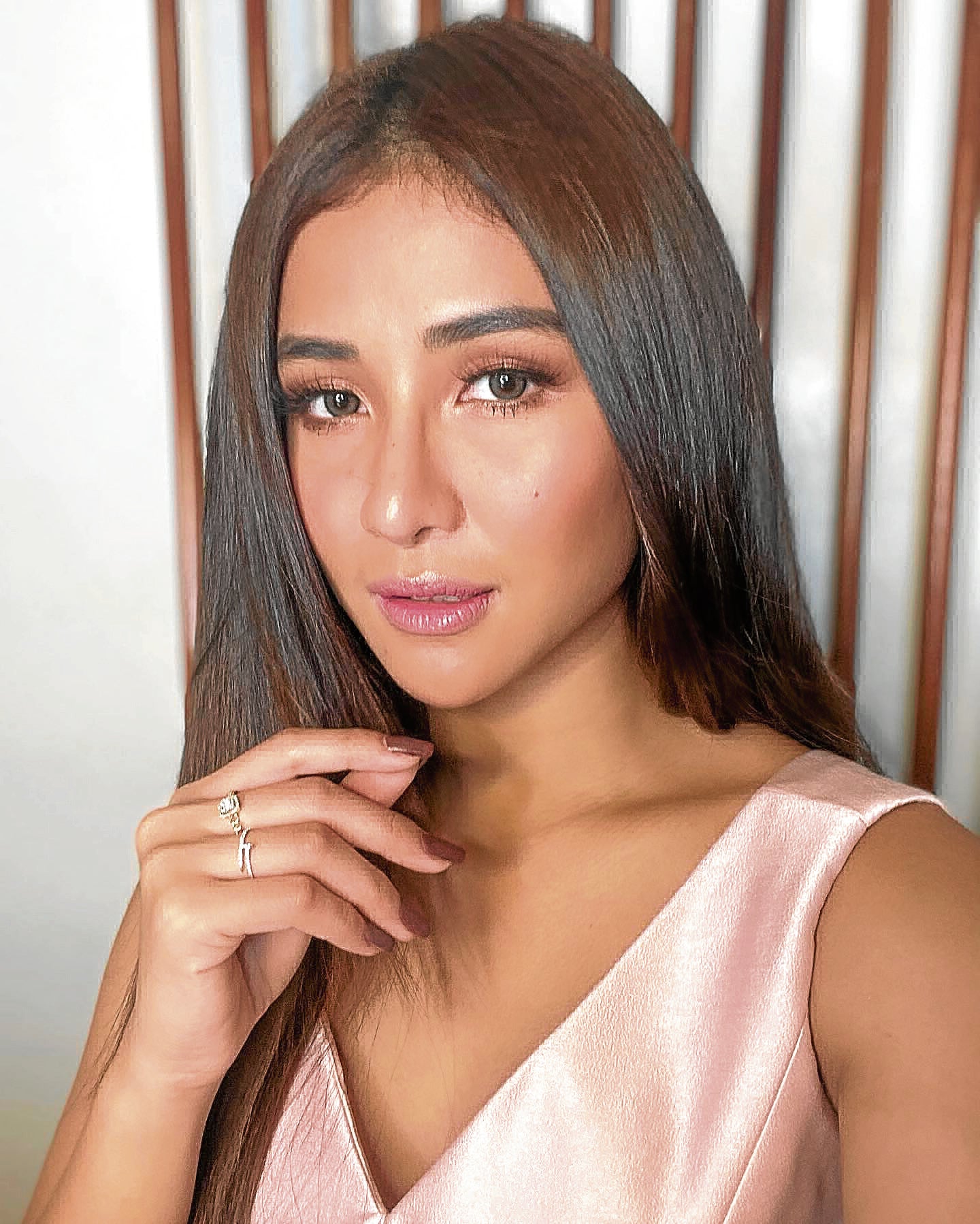 Being an "NBSB" (no boyfriend since birth) was never a source of frustration or insecurity for Sanya Lopez.

She's happy being single, she said, and isn't really yearning for a relationship at the moment. "I don't have a boyfriend… Doing my teleserye 'First Yaya' had me occupied. There I met new friends, who helped me realize that you can be happy, even if you're single," she told reporters in a recent virtual conference for her contract renewal with GMA 7.

"I'm really not looking for a boyfriend," Sanya stressed. "But if it comes, why not?"

The 25-year-old GMA 7 star does have suitors, but she simply can't devote her time to entertaining them, because her show biz career is the bigger priority. "I have had suitors. And then there are those guys who act all sweet, but you're not really sure if they're courting you or not," she said.

"I had my home renovated because there was still a lot to fix or change. I have been buying furniture and other essentials. I do the groceries. I take care of the household chores. I used to just give money to someone to pay the bills. Now I do it myself, so I can have a better grasp of the monthly expenses," she related.

Consider it training for the future, she said. "I'm enjoying the process. Right now, my managers help me with things. I know it will be hard when I'm left alone and there's no one to guide me through. So, it's better that I learn the ropes now and be prepared. I can't just stay dependent on other people."

She has just finished two primetime series, "First Yaya" and "Agimat ng Agila," but she doesn't feel the need to catch her breath yet.

"I don't feel like taking a break… I have been enjoying work so much that my body misses it when I don't have much to do," she said. "I would ask my handler what's the plan for the day, only to be told that it's my rest day."

With all the success she has been enjoying this year, how does she reward herself?

"Having dinner or bonding with friends is enough. After 'First Yaya,' I spent time with my costars because we haven't had the chance to bond during locked-in taping. It will help us recharge for our next projects," she said. "I'm not into buying bags or shoes for myself."

Given the chance, Sanya said she would love to do more romantic comedies or play a superhero. Or perhaps star in a romantic drama with another woman. "Sometimes, I wonder 'What if I get paired with another actress?' I feel like it will be challenging. I have seen Rhian Ramos and Glaiza de Castro do it in the past ('The Rich Man's Daughter')," she said. 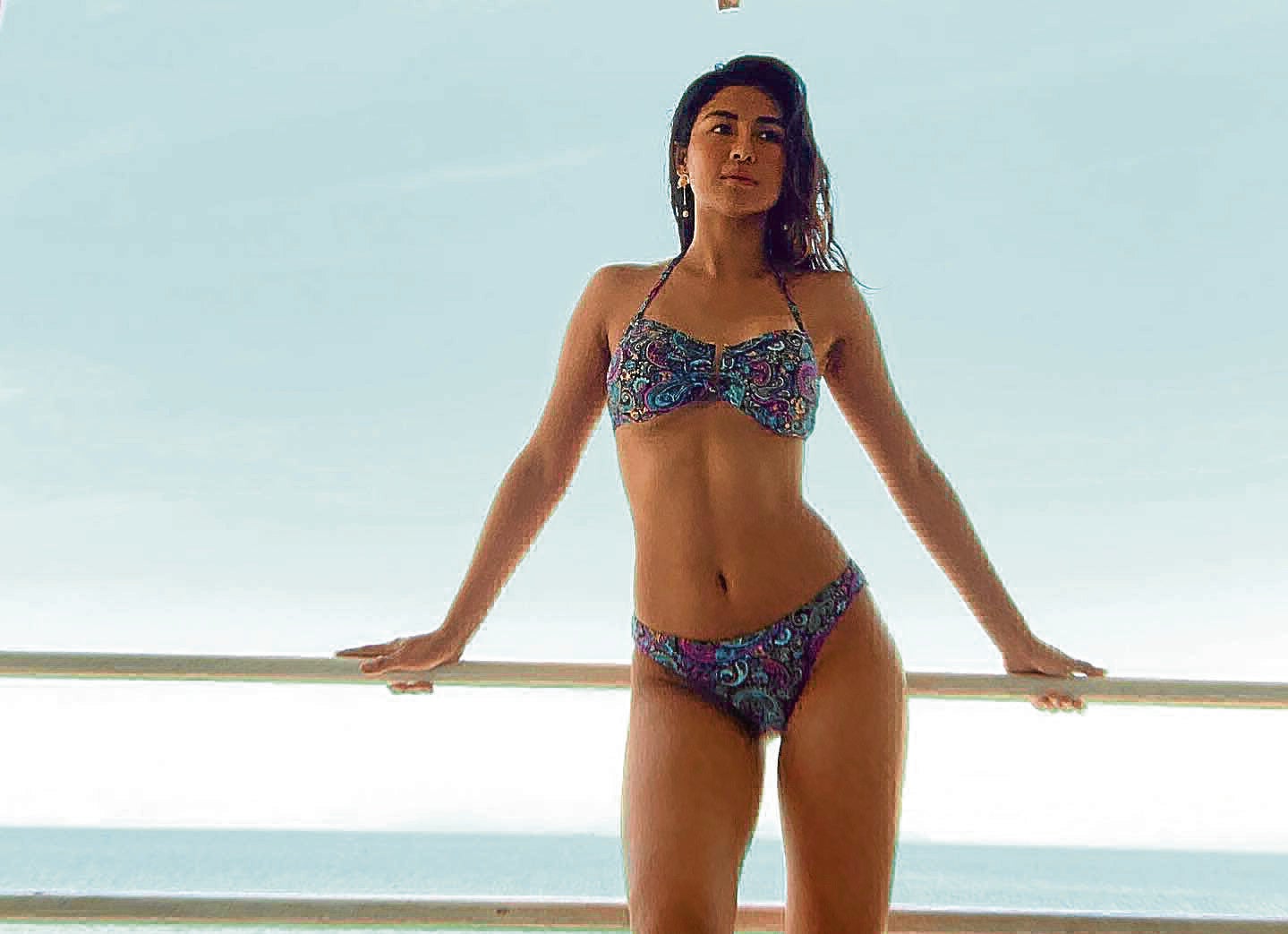 A movie may also be in the offing. "I'm not sure yet. They (the bosses) say there will be a lot of surprises now that I have signed with the network again. But I don't know what will happen yet. I have a superstition where I don't talk about things that have yet to happen," said Sanya, whose first and only film as lead star was the 2018 drama "Wild and Free." "I'm praying for that."

There are some fans and observers who have been urging her to try beauty pageants. But Sanya wants to make the most out of the blessings coming her way.

"I'm not sure why they think I'm good enough to compete, but I'm flattered. It's hard to pursue something like that because you will have to sacrifice or let go of something else," she said. "The network has been giving me good projects. I will focus on those."

Asked if she feels like she's finally on her way to becoming one of GMA 7's main actresses, Sanya said she still has a lot to prove.

"I still have a lot to do and prove before I can claim something like that," she said. "I always remind myself of where I started to keep myself grounded."

‘NBSB’ Sanya Lopez would rather focus on adulting have 1043 words, post on entertainment.inquirer.net at September 19, 2021. This is cached page on Travel News. If you want remove this page, please contact us.