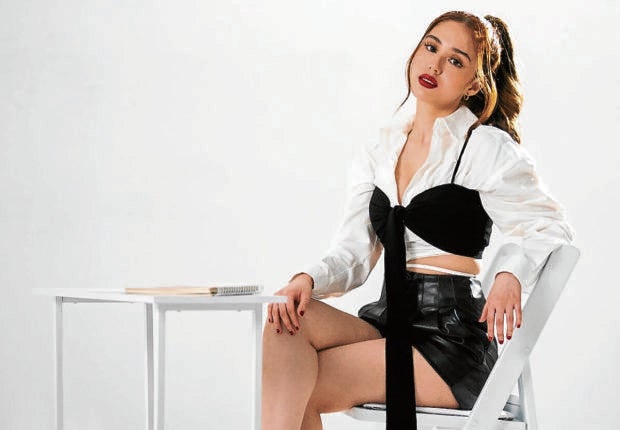 For Jayda, the only daughter of singers Jessa Zaragoza and Dingdong Avandazo, the downside of having celebrity parents is that "people tend to have a preconceived notion that I don't have to work for my success because my parents are known or popular."

Also, Jayda said she often had to deal with people who would compare her to her parents. "They keep asking me questions like, 'How much are you like your parents?' Instead of taking this the negative way, I actually understand them. I acknowledge where I came from. I wouldn't be here if it weren't for my parents," she told Inquirer Entertainment during a one-on-one virtual chat.

However, Jayda said she also wanted to point out that, "I do work hard. I take an effort to show people what I got. I remember my Dad telling me, 'There's no substitute for hard work; and the best way to answer these people is to prove them wrong.'"

She further said: "You can say that I was already in the limelight the moment I was born into this world, that I've already lost the boundaries of privacy being both a public figure and an individual. This is even more evident now that I've really decided to join the industry. I've been doing this for two years now, but I'm still not used to people wanting to know what I'm doing during my personal time. It's true that people sometimes forget that we also have our own lives."

The upside, Jayda said, is that she has Jessa and Dingdong as her mentors. "They're part of my management team. They guide me by sharing with me their life experiences. I'm a firm believer that if people have made mistakes, you don't have to experience them also in order to learn. They really just want the best for me," Jayda explained.

"I'm grateful for the wisdom that they choose to lovingly give me. Yes, we've had moments when we would engage in passionate discussions on artistic integrity at home, being that the three of us are artists. What's so interesting is that we speak the same language, but we come from different backgrounds," she observed.

However, the person who Jayda said taught her the ins and outs of music production is actually composer-producer Jimmy Antiporda. "I learned the ropes with his help, all the nitty-gritty. I think it was Tito Jimmy who sparked my love for producing music and further fueled it. He was one of the people who gave me the confidence to do this. He actually did the arrangements of my demos when I was younger. He is such a huge part of my journey," Jayda shared with Inquirer Entertainment. 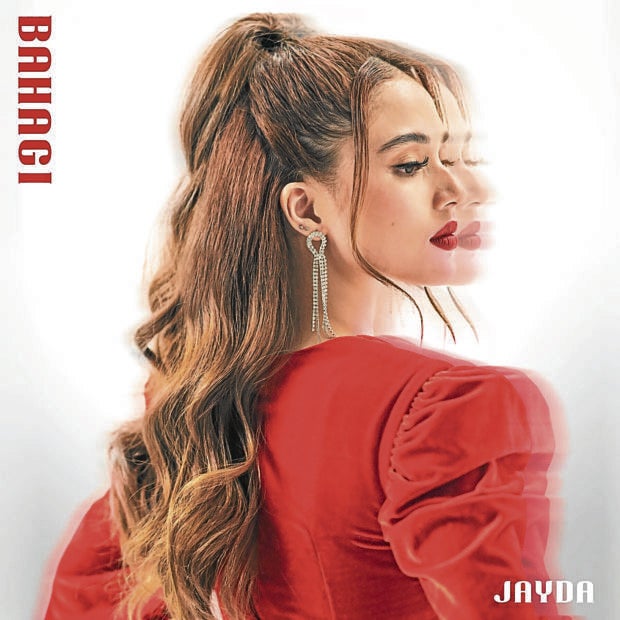 Jayda recently released her debut album, titled "Bahagi," which comprises eight all-Filipino tracks that she coproduced herself. Distributed by Star Music, it is now available on all streaming platforms.

"My first language is really English so this is a huge milestone for me. The job of a producer is basically putting together the sound and instrumental of the songs. I also wrote all the songs, except 'Sana Tayo Na,' which was written by my dad. It still comes from my family and it's still very personal," Jayda explained. "As a producer, I really envisioned and thought of all the concepts in terms of the instrumentals and the sound I wanted for this album. I've always been very involved in the creative process, in my songwriting process. This album is a very special one to me because I also made this during the pandemic. I was able to make use of my time while we were all in quarantine."

Jayda, who turned 18 on June 1, said she also couldn't help but feel nervous because she is now pushing for adulthood. She marked this milestone in her life by mounting her first major concert on June 26. "I look at it as a new chapter in my life. I welcome the challenges and the new experiences, and this new chapter is an opportunity and to use the things that I had learned in my teenage life—although I'm still technically a teenager. I still have so much to learn not just with music but also with life. I'm taking it one day at a time. My problem has always been that I'm a bit hard on myself at times, but I've been learning to enjoy the little victories that come along the way. I remind myself that I'm still young and can still make mistakes." 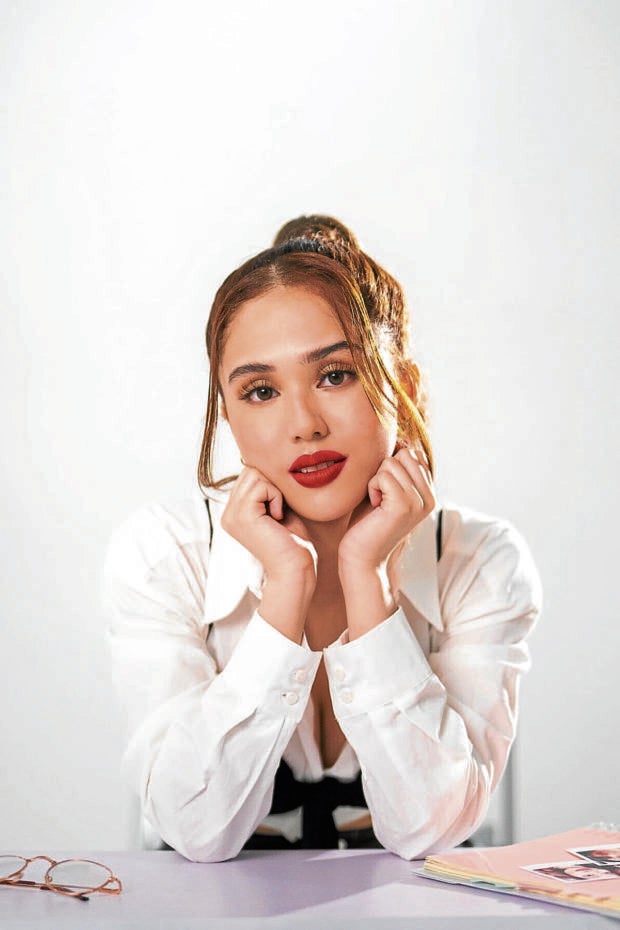 Now that she is legally an adult, Jayda said she expects to be treated as such. "Obviously, I still cannot discount the fact that I'm still surrounded by adults who have far better life experiences than I do. I completely welcome that, but, ideally, I would like to be seen as someone who has ideas and someone with things to say. Of course, I'm here to listen and learn. It's just that I'd like to see life this way: that there's a sense of equality. I learn something from you, and, hopefully, even though I'm younger, you can learn something from me as well," she pointed out. INQ

‘Not my parents’: Jayda Avanzado names who sparked her love for producing music have 1211 words, post on entertainment.inquirer.net at September 22, 2021. This is cached page on Travel News. If you want remove this page, please contact us.