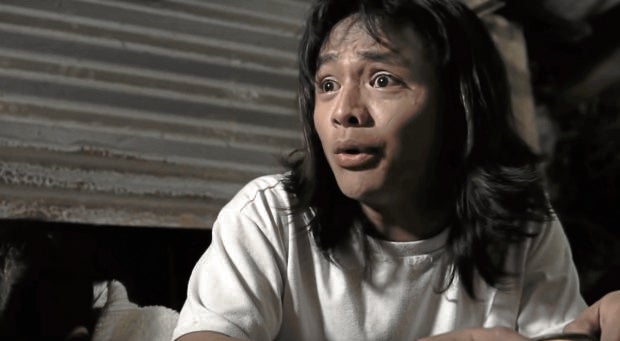 I still prefer my simple life in the province," declared Jeyrick Sigmaton, who became known in 2016 as "Carrot Man of the Philippines" when photos of him while carrying carrots in a vegetable farm in Mountain Province got posted on Facebook and eventually became viral.

Sigmaton has since become a fashion model and an actor. Only last week, he had to travel again to Manila from Barlig, his home town, to speak with movie scribes as part of the promotion of his short film, "Dayas," by writer-director Jennylyn delos Santos.

At the media gathering, Jeyrick was once again seen sporting the long and wavy hairdo that he was known for in 2016. He claimed to have no intention of changing his "style."

"This is me, ever since," explained the 27-year-old YouTube celebrity. "That's what our Igorot ancestors taught us. Wherever life takes you, never forget where you came from, never forget your culture."

On whether or not he is keen on relocating to Manila if job offers start to pour in again, especially since "Dayas" recently received recognitions from the organizers of the 3rd Dangal ng Lahi Awards, Sigmaton replied: "It really depends on how long it will take me to finish a particular project. I can always travel by land to Manila. This will only take a few hours."

Sigmaton said he would love to work with actresses like Ivana Alawi and Barbie Forteza in the future. "With Ivana, maybe I can do a mukbang episode for my YouTube channel," he said. "I'd probably feel really nervous to work on a movie with Barbie, pero kakayanin. She's one of my idols." 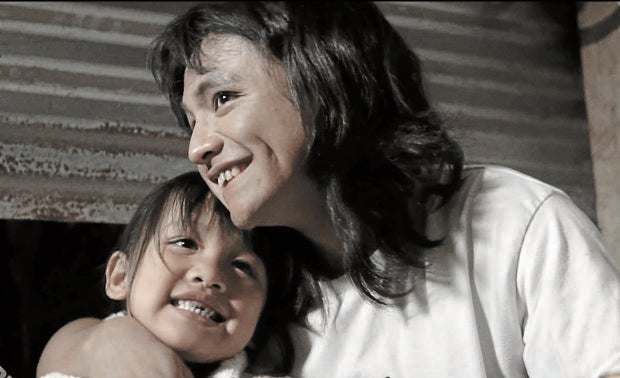 Delos Santos said she would love to direct Sigmaton and Forteza in a project, too. "If there's a good story, then why not? I'm also a businesswoman aside from being an artist. It's important for me to know first why I'm doing a particular project. If I find a good reason, and the views of my actors are aligned with my vision then anything is possible," the director said.

"Dayas" is an Igorot term used to describe the process of extracting gold from its ore.

The short film is a narrative that focuses on the lives of two Igorot small-scale gold miners named Hacob (Kelvin Vicente) and Bantay (Sigmaton) from the mountains of Itogon, Benguet.

Hacob is a pure-blooded Igorot who lives with his grandmother, who is a balitok (gold) buyer and an In-Ina (respected mother of the town).

In contrast, Bantay, whose wife died of chemical poisoning in the mines, is an unbeliever in rituals and the gagaid (sacred symbols of the ancestors). He is the father of a little girl and he lives with his father and aunt.

Delos Santos, who is also executive producer, explained that the film is a tribute to all the victims and bereaved families affected by Typhoon "Ompong" that struck the region in September 2018.

The film is inspired by the life story of the Delos Santos family, particularly that of her uncle, Igorot miner Benjamin Galletes.

"Dayas" completed filming in February 2021. It has been shown and presented on various roadshows and has been warmly received by Cordillerans, Delos Santos reported.

"We already went to a lot of places," said Delos Santos, who produced the short film under Be Unrivaled Productions and Sine Cordillera. "If there are communities of OFWs who want to organize screenings of 'Dayas' in their respective territories, we're very open to it." INQ

Now an actor-model, ‘Carrot Man of PH’ prefers simple life in the province have 872 words, post on entertainment.inquirer.net at December 6, 2021. This is cached page on Travel News. If you want remove this page, please contact us.