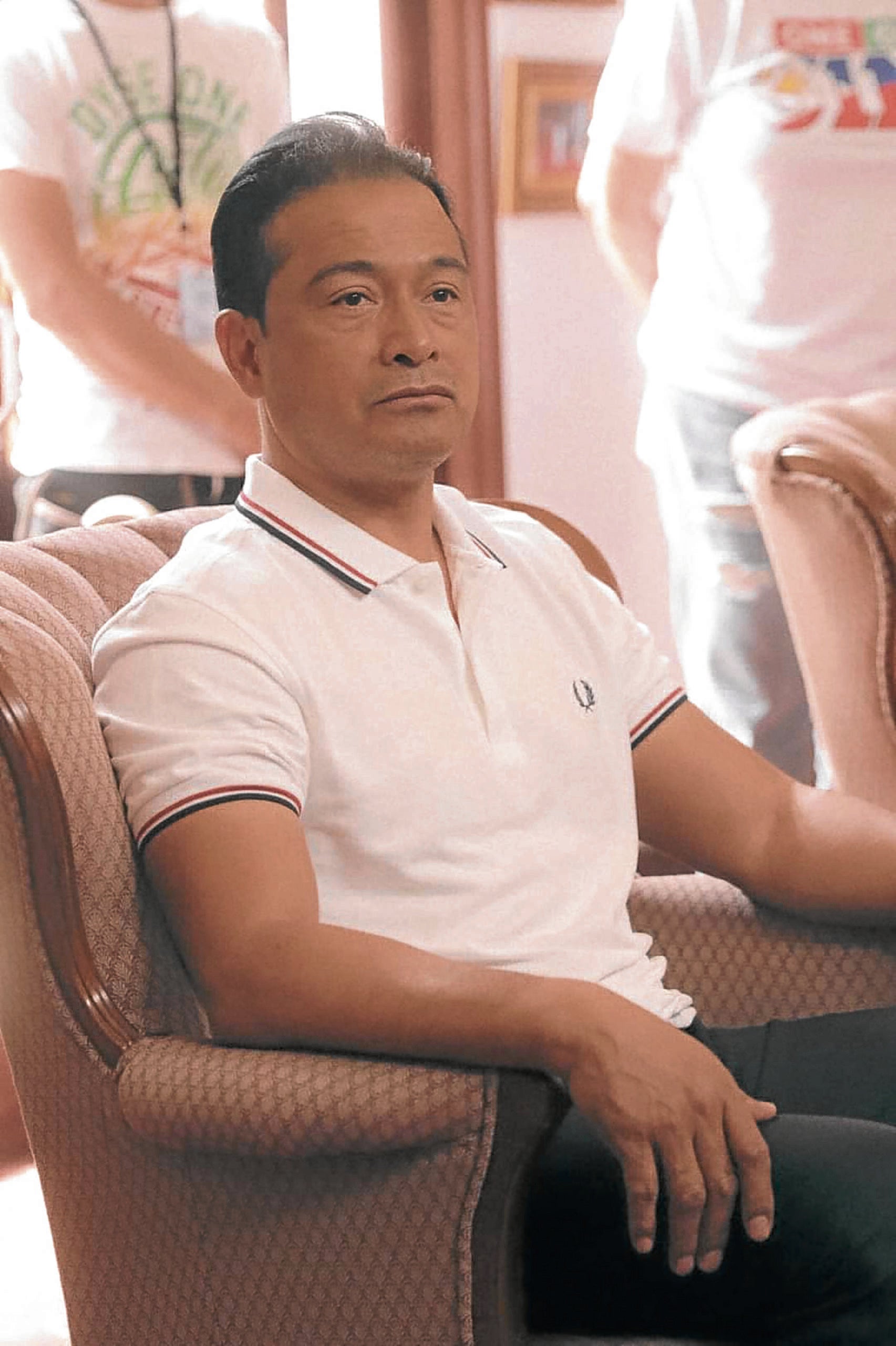 It's an understatement to say that the "Ferdinand Marcos chapter" in our history is a most controversial one. Now that the Marcoses are back in the Palace, they have a new tale to tell in "Maid in Malacañang" (MIM).

The dramedy produced by Viva Films, which is written and directed by Darryl Yap, will be showing on July 20. It stars Cesar Montano as Ferdinand Marcos (FM), Ruffa Gutierrez as Imelda, Cristine Reyes as Imee, Diego Loyzaga as Bongbong and Ella Cruz as Irene. Playing the maids are Elizabeth Oropesa, Beverly Salviejo and Karla Estrada.

It will give us a glimpse of the last 72 hours of the Marcoses inside the Palace before fleeing to Hawaii during the 1986 People Power Revolution. It provides firsthand information about the First Family. Boss Vic del Rosario is confident that MIM will be the very first blockbuster after the pandemic lull.

Here are quotes from Cesar (C), Diego (D), Darryl (DY), Ruffa (R), Cristine (CR), Ella (E), Beverly (B) and Elizabeth (EO):C: I refuse to categorize the viewers of our film. Instead of trying to convince an "anti-Marcos" to watch MIM, I would rather convince a "pro-Cesar Montano" (the actor) to watch it, so they will see how I, as FM, deviate from my characterization of Rizal, Bonifacio, Waway etc … and enjoy the ride.

C: The toughest part about portraying FM is the short time given to prepare for it. It's harder than my previous role as Jose Rizal. It's the greatest challenge of my life as an actor. I like the way Direk Darryl wrote the script. It's full of spice.

C: I'm excited to finally be working with my son, Diego. I want to see what he's really made of as an actor. I'm sure he will pull it off. He has my all-out support.

DY: We are not revising history. We are just adding unknown facts. MIM will provide the missing piece.

R: Cesar told me that I should breathe and think Imelda even off-cam. When he portrayed Rizal, feel na feel n'ya na siya si Rizal in his waking and sleeping hours.

CR: This is not just another movie for me, so I'm exerting extra effort. I am closely observing Ms Imee's mannerisms so I can portray her well.

D: It's double the pressure to portray our new president and to be working with my Dad. But I'm up for the challenge.

EO: I think even those who are not Marcos loyalists will watch our movie out of curiosity. It's the untold story of the First Family.

B: Our maids are the ultimate "Marites" in our homes, so our movie will tell it as it is. Reliable source ang mga kasambahay.

E: It's not a political movie. It will show the lighter side of the Marcoses and how they stick together during trials, just like any Filipino family.

DY: MIM will humanize the Marcoses. It's a result of my pangungulit kay Ms Imee about what happened behind the scenes in the Palace during their last three days in 1986.

C: Like FM, I am a probinsyano at heart. We are both into agriculture. I have a green thumb.

R: Madame Imelda has always been one of my style icons, so I am thrilled to be portraying her. I like how she displays grace under pressure.

Cesar Montano on the toughest part of playing his controversial new role have 747 words, post on entertainment.inquirer.net at July 2, 2022. This is cached page on Travel News. If you want remove this page, please contact us.