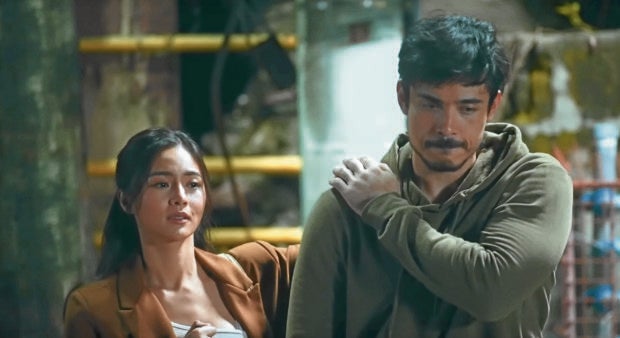 Acting alongside Xian Lim now takes a lot of getting used to, according to his girlfriend Kim Chiu.

Collectively known as "KimXi," the reel- and real-life couple was last seen together in Mae Cruz's romantic-comedy "Bride for Rent." This year, they are reunited in the Dado Lomibao dramatic piece "Always."

"Nakakapanibago. In the beginning, it was kind of hard to process the idea that we have to act a certain way in front of the camera. We've been together for so long that we're already used to being with each other. It felt different that we had to act out some intimate scenes," Kim told reporters during a recent media gathering in Quezon City.

"Always," produced by Viva Entertainment, had its theatrical release on Sept. 28. 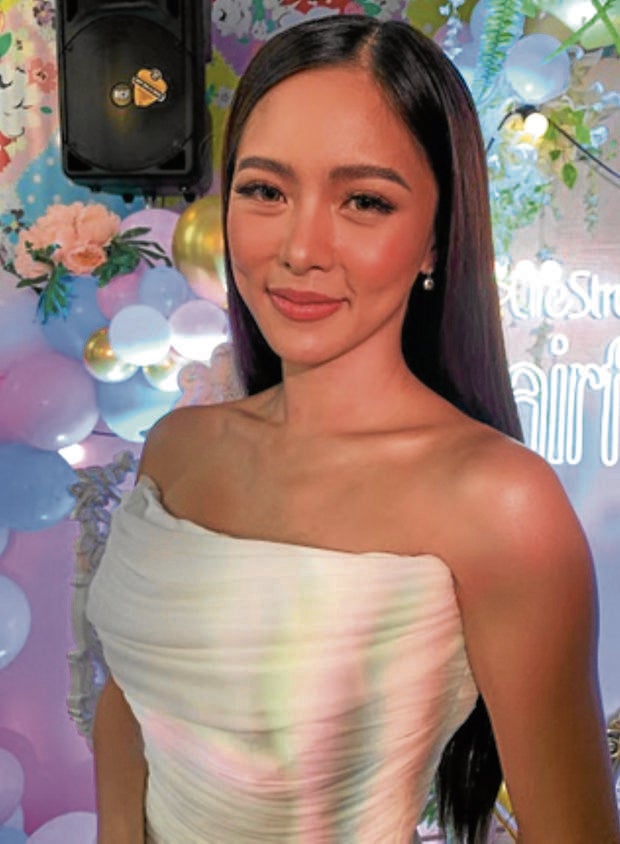 "All in all, it has been a super unique experience for me to portray such a role. I'm happy that it's finally out and that it's well-accepted by the audience. Why did I agree to do it? That it's a Korean adaptation is enough reason. My favorite line in the movie is, 'You are my rock,'" Kim pointed out.

She also said she was grateful for the support they are getting from KimXi fans. "We just couldn't believe it. We've been attending block screenings since the film was released on Wednesday. We had eight special screenings that day, and seven the following day. We made the rounds until Sunday. There's one fan who arranged for a block screening just for herself because she simply wanted to show her support," the actress reported.

However, Kim said nothing much has changed between her and Xian, who opted to transfer from Star Magic to Viva Artist Agency in 2018. He has since been appearing in programs produced by rival channel GMA 7. "I always get asked what the disadvantage is of us being from different networks. We're doing projects individually, separately. I think that's part of our growth as artists, of the choices we make in life," Kim explained.

At this point, Kim was asked whether she and Xian have plans of bringing their romantic relationship to another level. To this, she replied: "I really don't know what to say. Shouldn't we be asking the guy? At 30 and 31, we're still quite young. Given today's standards, settling down at my age is still too early."

"Yes, I consider him my 'Mr. Right,'" said Kim, in reference to the pop single she released in 2015. "He has never been the cause of my headaches. He is very loyal. By this I mean that even if you make all the women stand in front of him, ako pa rin ang maganda," she said, laughing.

The media gathering was to announce Kim's contract renewal as endorser of the hair cosmetics brand Lifestrong Hairfix, as well as the recent hair donation drive, conducted along with Kim and Hair for Hope, a charitable group aiming to improve the lives of cancer patients. 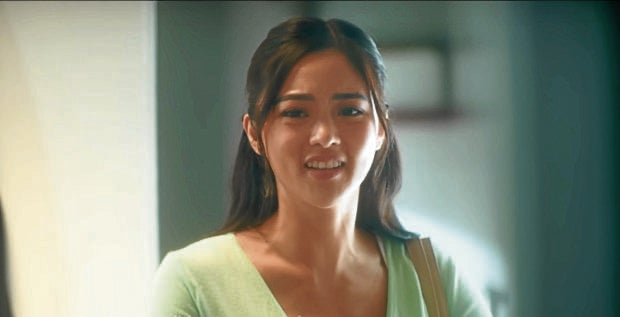 At the launch, Kim admitted that, as a celebrity endorser, she is now more pressured to up her game, so to speak, especially since she is now competing not only with other show biz personalities, but also with social media influencers and YouTube content makers. "The brands now have more choices. They can pick endorsers from other platforms, too. I'm thankful to be given another year with the brand, knowing that I'm now competing with a lot of other personalities," she explained.

"We are now in a digital era, where everyone can be popular, and anyone can influence everyone's choices of products to buy. It's actually more fun for the brands and their consumers. The brands now have more options when it comes to picking endorsers, not just artists like me," she pointed out.

This is why, Kim said, she makes the effort to come up with content for her YouTube channel (with 2.9 million subscribers) and Tiktok account (7 million followers) regularly. "Humahabol ako. I understand that with the Internet, the world is now so much bigger. You can just be at home but gain a lot of views," she said. "Celebrities like us can't just chill whenever we want to. It's already a different world out there. Now, given the different platforms that we have, we have work cut out for us. At least, we feel challenged as an artist."

Kim said she understands that dealing with negative comments is part of this change. However, she claimed to have "become immune to this already." She explained: "After the 'Bawal Lumabas' controversy, I'm already used to them. Napaliguan na nila ako ng bonggang-bongga noon. I consider the comments I get now as minor ones. I simply say, 'Hello!' to them."

Why Kim Chiu considers boyfriend Xian Lim her ‘Mr. Right’ have 965 words, post on entertainment.inquirer.net at October 7, 2022. This is cached page on Travel News. If you want remove this page, please contact us.