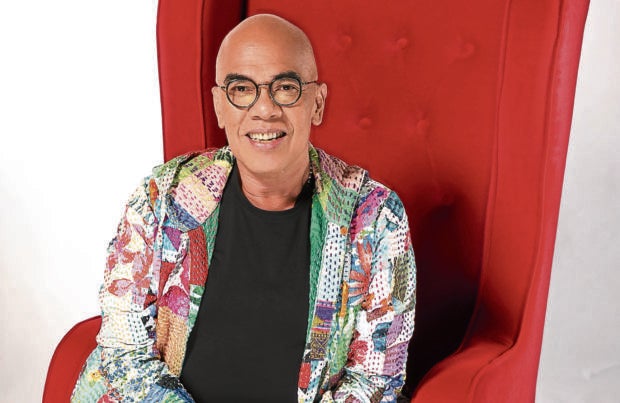 While he has an "extremely competent" team behind him in his television comeback, veteran host Boy Abunda isn't about to just sit back and relax. His bosses put too much trust in him, he said, for him not to do his best and deliver what's expected of him.

So, to make sure that his new GMA 7 show, "Fast Talk with Boy Abunda," gets a fighting chance in the daily afternoon slot, Boy tapped into his broad network of show biz contacts and made some calls. 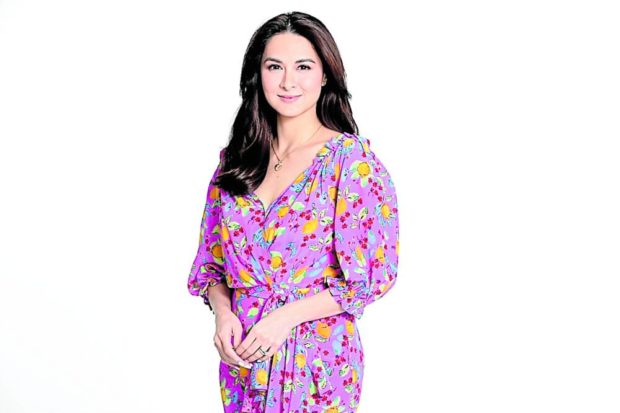 "Nagtawag talaga ako. Nakiusap ako. I want my show to work, so I want to have the biggest stories in my first week. I'm not going to depend on my staff," Boy said at a recent press conference.

The 20-minute show, which premiered last Jan. 23, is described as a "multiplatform" concept that features commentaries and rundowns of latest show biz happenings" and exclusive interviews with celebrities. 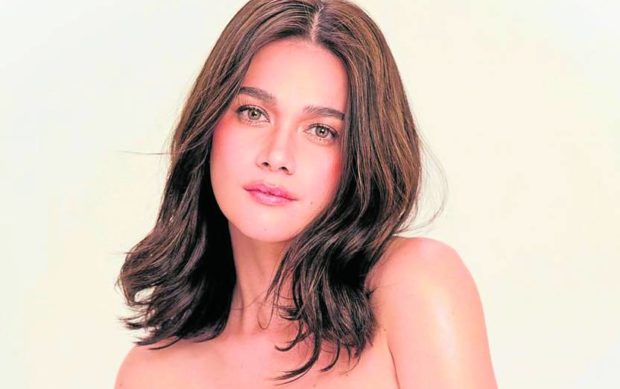 "I called up Marian's management office. I called Shirley Kuan to negotiate Bea's guest appearance in the show. I spoke directly to Alden, whom I fondly call Richard. I spoke to Popoy Caritativo to get Carla Abellana for a future episode. I jokingly told Paolo that he can't not say yes to me," he related. 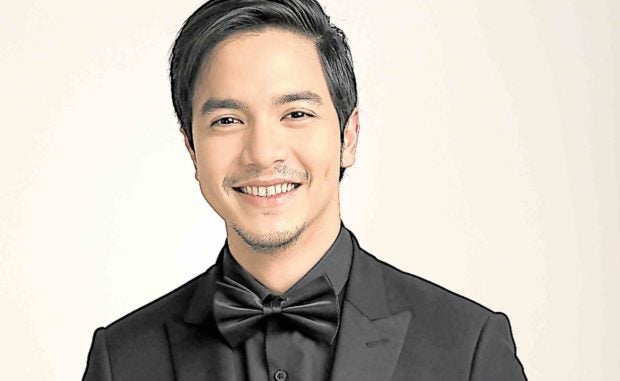 "I'm working with a great team, but I'm not going to just sit down," he added. "Mataas ang energy ko, makikialam ako, I warned them, because I want to deliver."

Of course, one of the show's highlights is his signature "fast talk" in which he fires oftentimes cheeky questions answerable only by yes or no.

"Calling the show 'Fast Talk' was a brilliant idea by one of the writers. That's my brand, after all; that's who I am to younger viewers. When they see me, the first thing that comes to mind is either 'Sex or chocolates?' or 'Lights on or lights off?'" Boy said.After all, he already had the term "fast talk" copyright protected, he revealed. "I thought it was a brilliant idea … I have ownership of that. Eh bakit pa nga tayo magpapaliguy-ligoy pa? I want to use an element that's my own." 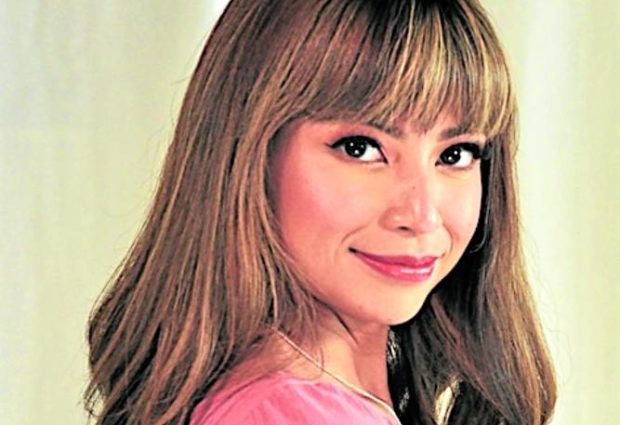 But they had to give this segment a new twist. "We have to step up in the way we do it. The questions we ask should be personal to the guest. The fun things about it is that there's no mold," he said.

In the age of social media, the celebrities themselves have become the bringer of news, may it be good, trivial or controversial. And everyone else has become "a reporter, commentator and spectator all at once." This time, Boy hopes to set the agenda.

"We will try to make the headlines. We know that social media has become the primary source of stories, but we won't stop chasing them. You never know, baka makatisod tayo ng storya … We have access to personal friends, artists," Boy said. "The last part of the show, the interview, is where I'm strong. That's the centerpiece."One advantage of being on television or mainstream media is access to meticulous fact-checking processes. "The news or headlines we tackle will go through several people. Only then can I do my commentary," he pointed out. 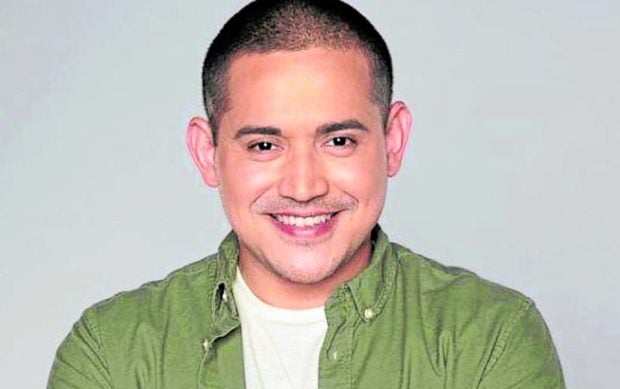 It would be bold of him to claim that the program concept will work especially in its timeslot. But Boy is no stranger to the uncertainties and jitters that come with taking risks. "It will be hard because we're already used to seeing dramas in the afternoon," he said. "So we will be knocking on your households, asking if we can borrow 20 minutes of your time."

"Is it going to work? I can't say that. But I'm willing to listen and I'm open. It's something new; you're reintroducing yourself. You have to start somewhere. And I'm not going to wait for manna from heaven to fall down," he said. INQ

No room for complacency in Boy Abunda’s TV comeback have 1031 words, post on entertainment.inquirer.net at January 25, 2023. This is cached page on Travel News. If you want remove this page, please contact us.